Recent killings of unarmed African Americans have re-ignited conversation across the United States about racism and police brutality. As a result, the church is responding with a sustained and coordinated effort to actively engage in the ministry of dismantling racism and promoting racial justice.

On June 19th, to coincide with Juneteenth, the commemoration of the end of slavery in the U.S., the United Methodist Council of Bishops announced a church-wide effort, called “Dismantling Racism: Pressing on to Freedom”.  This is a multi-level effort throughout the church to initiate a sustained and coordinated effort to dismantle racism and promote collective action to work toward racial justice.

On June 24 at 10 a.m. PDT, United Methodists around the world will gather at UMC.org/EndRacism and on Facebook to pray and lament for the racism in our midst. Further, you will also hear God’s call to join in the work of dismantling racism and pressing on to freedom for all.

Firstly, we recognize racism as a sin.

Secondly, we commit to challenging unjust systems of power and access.

Consequently, we will work for equal and equitable opportunities in employment and promotion, education and training; in voting, access to public accommodations, and housing; to credit, loans, venture capital, and insurance; to positions of leadership and power in all elements of our life together; and to full participation in the Church and society.

What can you do?

We listen for the voice of Jesus in our private acts of devotion and our public acts of worship. 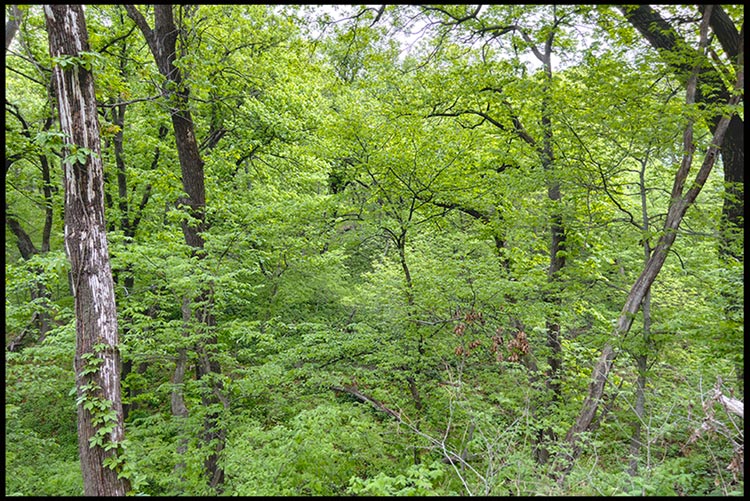 "By a man also came the resurrection of the dead. For as in Adam all die, so also in Christ all will be made alive.” 1 Cor 15:22

The Importance of Father