Top court will take up Oliveto election in spring

Judicial Council will review a petition on the election of first gay bishop for The United Methodist Church when it meets in April 2017. A petition requesting a declaratory decision on the election of a lesbian bishop will be considered by the United Methodist Judicial Council next spring.

The petition from the denomination’s South Central Jurisdiction will be part of the council’s Spring 2017 meeting docket, its executive committee decided last week while meeting in Nashville, Tennessee, for orientation. Five new members of the nine-member Judicial Council were elected at General Conference 2016 in May.

Bishop Karen Oliveto, a married lesbian who previously was END_OF_DOCUMENT_TOKEN_TO_BE_REPLACED

Some 200 clergy members and laity attended a forum here on how United Methodists should be in ministry to and with LGBTQ persons. The July 23 event, organized by the Middle Philippines Conference and John Wesley Academy, included a briefing on how divisions over church law on homosexuality affected General Conference 2016, held May 10-20 in Portland, Oregon.

Many who participated felt the forum was END_OF_DOCUMENT_TOKEN_TO_BE_REPLACED

The bishops’ executive committee also acknowledged the church’s fast-changing landscape as it plans the Commission on a Way Forward.

Amid growing concerns for the denomination’s future, United Methodist bishops approved a plan for establishing a commission dealing with church teachings on homosexuality.The bishops’ executive committee also took a step toward a special session of General Conference, the denomination’s top lawmaking body, in early 2018.

The Council of Bishops executive committee met July 19-20 in Chicago behind closed doors to discuss creating the Commission on a Way Forward, which General Conference authorized in May. The full council has charged its 17-member executive committee with END_OF_DOCUMENT_TOKEN_TO_BE_REPLACED 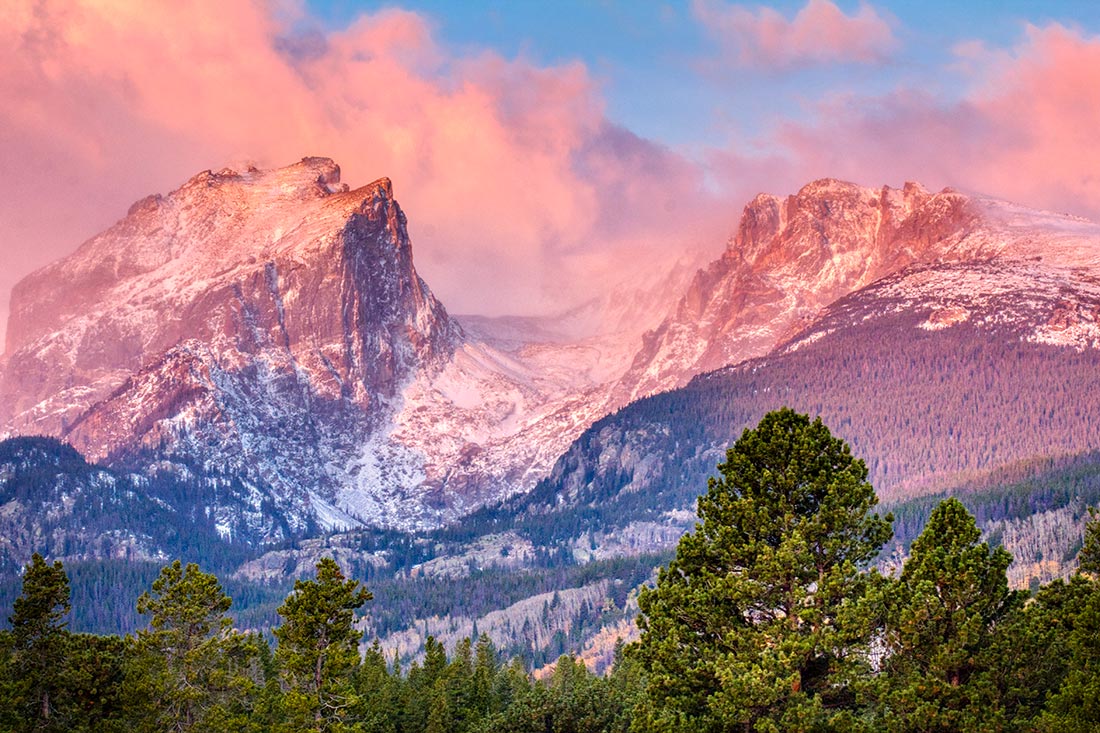